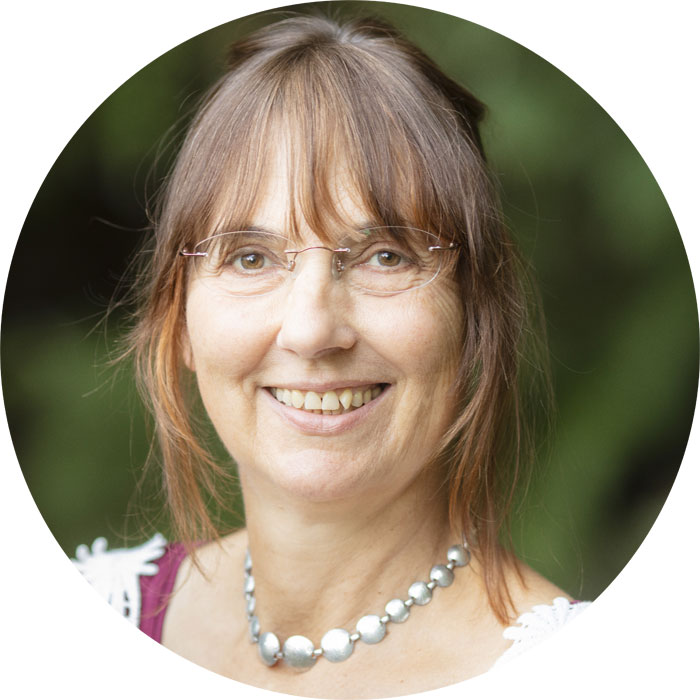 1981-1984 Study of social pedagogy at the Braunschweig-Wolfenbüttel University of Applied Sciences, degree: Diploma

Freelance worker in the therapeutic service

2015 Acquisition of the license to practice medicine for psychotherapy

Member of the Professional Association of German Yoga Teachers (BDY)

Member of the German Society for Yoga Therapy (DeGYT)

Member of the German-speaking Society for Psychotraumatology (DeGPT)

Here you will find an overview of all cookies used. You can give your consent to whole categories or display further information and select certain cookies.

Statistics cookies collect information anonymously. This information helps us to understand how our visitors use our website.

Content from video platforms and social media platforms is blocked by default. If External Media cookies are accepted, access to those contents no longer requires manual consent.